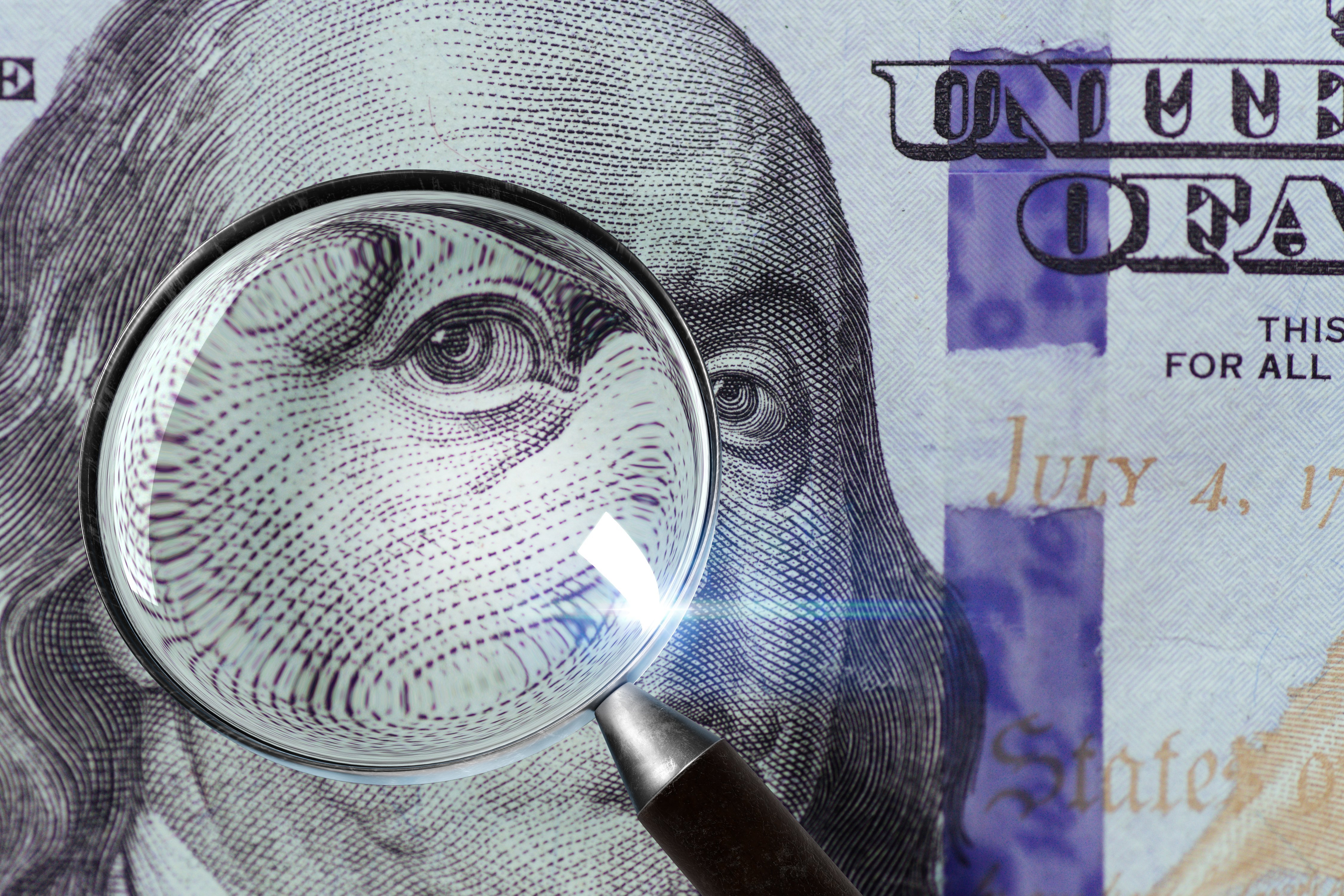 iTestCash is a company dedicated to helping big and small businesses throughout the U.S. and abroad. Its CEO, Alex Reichmann, comes from a family that has spent their lives focused on the protection of people’s money. His grandfather’s company invented the counterfeit detector pen that many banks and retail businesses use to identify counterfeit bills.

A counterfeit money pen contains an iodine solution that reacts with the starch in wood-based paper to create a black stain. When applied to authentic bills, the solution does not discolor the note. This is because of the fiber-based (cotton and linen) paper used in real bills.

Other ways to identify counterfeit bills include the following, as noted in Loss Prevention Magazine and on the Business Know How small business website:

Security thread: Looking at the bill through a light will reveal a thin vertical strip embedded in the bill containing text that spells out the bill’s denomination. In the $10 and $50 bills, the security strip is located to the right of the portrait, and in the $5, $20 and $100 bills, it is located just to the left of the portrait.

Authentic bills have microprinting in the security thread as another layer of security. Below is a list of the microprinted phrases on authentic banknotes: 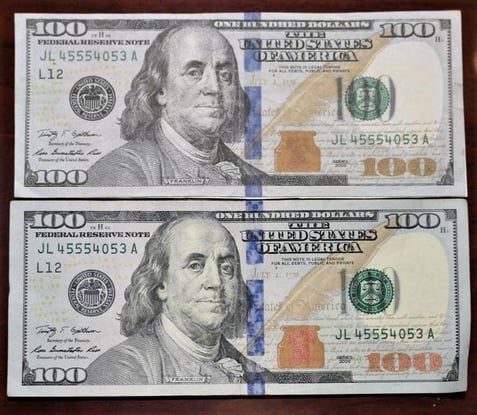 Microprinting can be found around the portrait as well as on the security threads. If the microprinting is unreadable, even under a magnifying glass, the bill is probably counterfeit.

Color-shifting ink: If you hold a new series bill (except the $5 note) and tilt it back and forth, the numeral in the lower right-hand corner shifts color from green to black or from gold to green and back.

Blurry borders, printing, or text: These are automatic red flags for counterfeit bills. Authentic bills are made using die-cut printing plates that create impressively fine lines, so they look extremely detailed. Counterfeit printers are usually incapable of the same level of detail.

All authentic dollar bills have raised printing, which is difficult for counterfeiters to reproduce. To detect raised printing, run your fingernail carefully down the note. You should feel some vibration on your nail from the ridges of the raised printing. If you don’t feel this texture, then you should check the bill further.

Comparison: Compare the feel and texture of the paper with other bills you know are authentic.

Serial Numbers: The last thing to check on a bill is the serial number. The letter that starts a bill’s serial number corresponds to a specific year, so if the letter doesn’t match the year printed on the bill, it is counterfeit. Below is the list of letter-to-year correspondence:

These security measures were designed not just to deter criminals from attempting to counterfeit money, but to help people and businesses recognize counterfeit money when they see it. If you see even one error that could mean a bill is counterfeit, you should report it to the U.S. Currency Education Program to protect yourself from being held liable for any losses and to inform the Federal Reserve about counterfeit bills in circulation.If you believe you have received counterfeit money, the U.S. Treasury advises you to do the following:

A brief history lesson
Counterfeiting currency has been going on since people began using money. It has been dubbed “the world’s second-oldest profession” in some quarters, and we’re not talking about wooden nickels. According to the United States Department of Treasury, an estimated $70 million in counterfeit bills are in circulation, or approximately one counterfeit note for every 10,000 in genuine currency.

As USAToday reported in January of 2020, U.S. Customs and Border Protection officials seized $900,000 in counterfeit cash – all of it in singles. The fake dollar bills were discovered at the International Falls Port of Entry in Minnesota in a rail shipment originating from China. An investigation found 45 cartons filled with singles, which were confirmed to be fake by the Secret Service.

A similar cache of fake cash from China was uncovered at Chicago’s International Mail Facility on Feb. 1. NBC 5 in Chicago reported U.S. Customs and Border Protection officers seized two parcels that held different denominations of counterfeit currency totaling more than $136,000. The counterfeit currency was turned over to Homeland Security and the U.S. Secret Service for investigation.These particular bills, as it turned out, were going to be used as prop money. Nevertheless, it’s still a violation of federal law to reproduce currency.

If you’re interested in the history of counterfeiting, iTestCash and “History Detectives” are great websites. Here are some facts you might not know:

In an article entitled “Money for Nothing,” Sky News tells the story of Canadian Frank Bourassa, the biggest counterfeiter in U.S. history, who in the early 2000s printed $250 million in forged American bank notes before the Secret Service finally caught up with him.

Bourassa created his fake $20 notes in a print shop he set up on a farm. He had paper made from cotton and linen in roughly the same percentages used by the U.S. Bureau of Engraving and Printing, and he incorporated other security measures. He sold around $50 million in forged notes before being busted by the Royal Canadian Mounted Police. 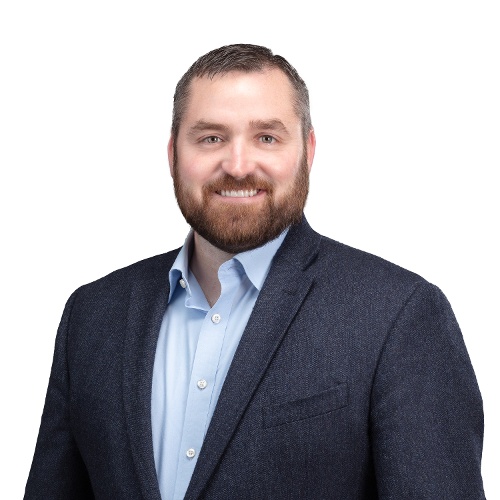 Brad Ruhmann, Marketing Director, oversees all marketing operations of the Crews holding company and its banks and develops its marketing strategy and vision. Being passionate for his profession and having great knowledge of all things marketing, he balances a practical mindset with a creative business acumen and leads people through complex marketing operations. Brad manages a team of enthusiastic marketing professionals and directs their marketing efforts, focusing on data-driven results.